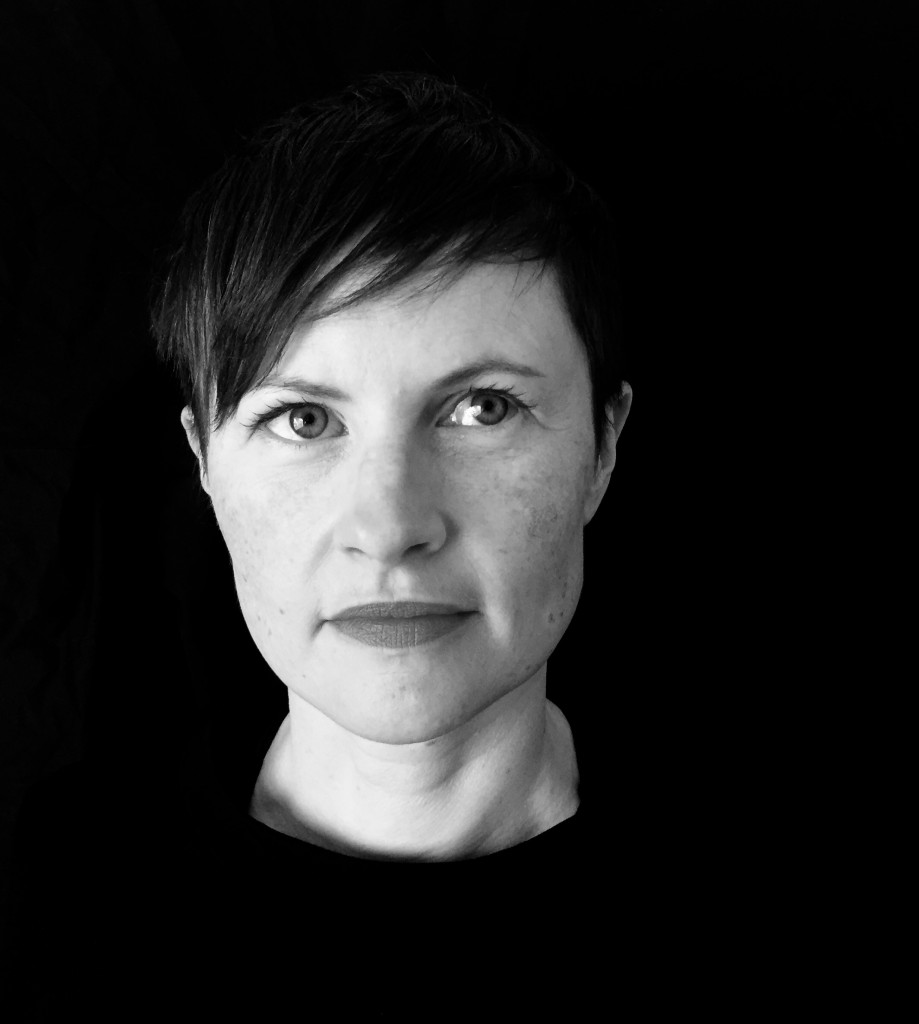 Maeve Connolly, CONNECT researcher in the Orthogonal Methods Group in Trinity College Dublin, has curated ‘Being Infrastructural’, a series of video screenings at Mother’s TankStation in Dublin, which will run from 2 November to 16 December 2017. Full details are available here.

Writing about ‘Being Infrastructural’, Maeve says:

“Infrastructure refers generally to the interconnected facilities and services, including those associated with communications and transport, needed for communities and societies to function. Although essential, infrastructure is often characterised by low visibility and tends to be ignored, until it fails. Artists are often highly attuned to infrastructural change, perhaps because the practice of art requires the continual circulation of data, images and objects, as well as the constant negotiation of changing media standards and forms. This screening series, which forms part of a larger research process, focuses on artists who engage with the infrastructural through the moving image, while also often working with other media. Rather than attempting to map large-scale infrastructures in their entirety, these artists tend to investigate or imagine circuits and systems by staging or tracking the trajectories of particular entities. In the process, they offer distinct and diverse perspectives on existing and emerging interdependencies between bodies, buildings, materials, networked environments, and vehicles of transport.”