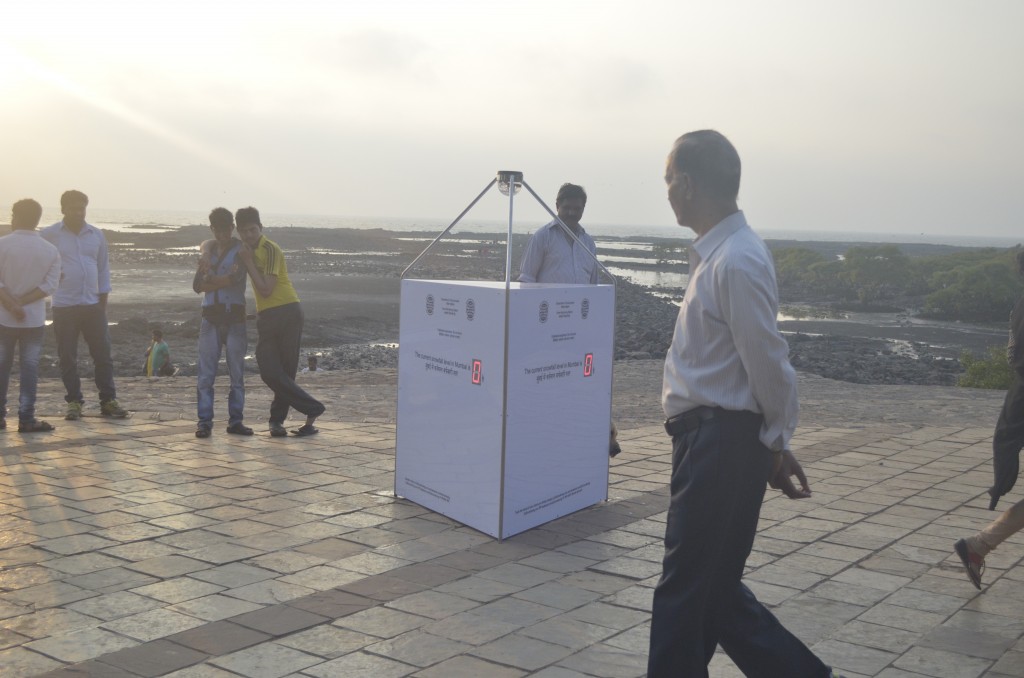 Dennis McNulty is Artist in Residence at CONNECT, Trinity College Dublin. He holds a degree in Civil Engineering and a Masters in Music and Media Technologies, both from Trinity College.

DAXA: A Work in Progress

“I’m in the process of developing a device for electronic musicians, a translator/catalyst inserted into the line of communication between two existing devices, a specific synth and any arbitray MIDI controller, to create a new instrument. It is called DAXA. In contrast with analogue synthesisers, whose tactile interfaces encourage the musician to sculpt electronic sounds in real-time, the Yamaha DX7’s user-unfriendly menu-driven architecture is typical of early mass-produced digital synthesisers. Its sphinx-like impenetrability and minimal interface discourage real-time interaction beyond the keyboard. The DX7 also implements a digital form of Frequency Modulation (FM) synthesis, which is behaves in a completely non-linear manner and is difficult to intuit. DAXA is an attempt to work with the DX7 to unlock its real-time potential. The design is driven by the needs of a single musician who improvises live with DX7 and begins with the legend of Brian Eno’s JMS DX programmer.”

Tom O’Dea is an artist and researcher at CONNECT in Trinity College Dublin. His current art practice and research focuses on the political implications of the global computer network on society. His critically driven practice is focused on devirtualising technological practices and repositioning them within the affective domain, it is usually manifest in a combination of sculptural and information based pieces. Tom was a researcher at the Arts Technology Research Lab of Trinity College for two years before joining Connect. Tom attained a masters in digital media in the Huston School of Film & Digital Media for his visual arts practice-based project Chatter which explored the political implications of communications technology on the public sphere. Since then he has exhibited nationally and internationally and has curated work that examines the technological materiality and the interface between technology and society.

“This talk is a brief discussion on how the way that we represent things (concepts, ideas, people, etc) through languages and data structures acts as a network that anchors our understanding to that of others, allowing us to have a shared understanding of the world. With this in mind, we will first explore what I call the ‘Ontological Singularity’, an imagined point where a universal language of computation permeates all elements of society and where representation and being become fully entwined within the global computational superstructure. We will then look at what the implications of this mode of representation might be: What, for example, happens to the fuzzy, messy and grey parts of life that can’t be easily represented within computer architectures? And how might art practice exist as a way of creating non-representational knowledge that challenges this ontological singularity?”