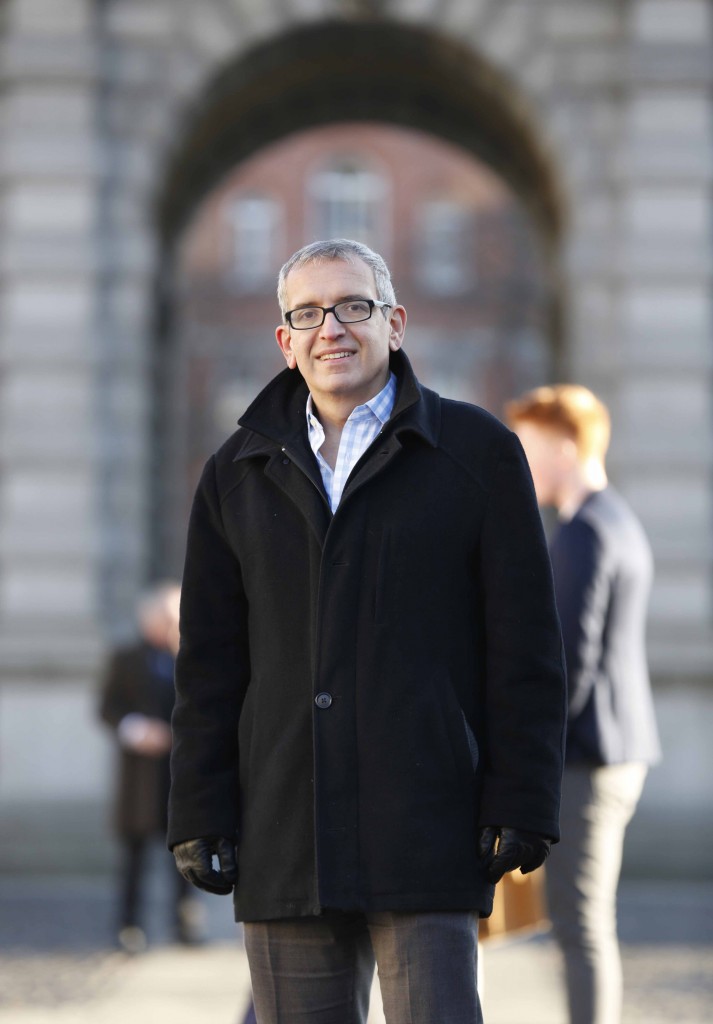 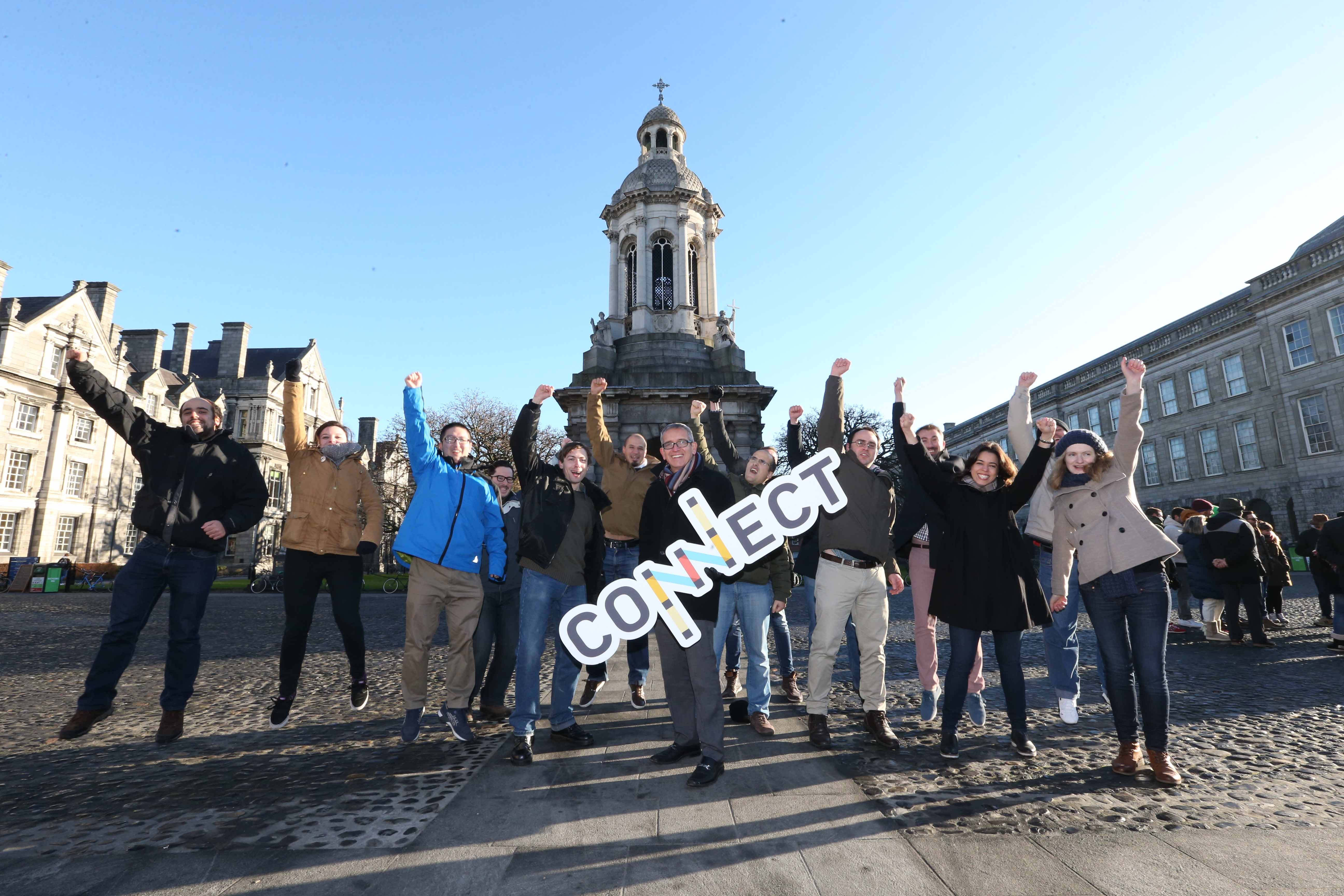 A new Horizon 2020 funded research project to explore ways of achieving faster wireless Internet speeds begins this week at Trinity College Dublin. The project, involving research groups across Europe, will focus on 5G technology which will enable applications from ultra-high definition video to the Internet of Things.

The €5 million research project, known as ORCA – an acronym for Orchestration and Reconfiguration Control Architecture – runs until the end of 2019 and involves collaboration with research groups in Belgium, Germany, Switzerland and the U.S. Trinity will receive €560,000 funding from the ORCA project.

Professor Luiz DaSilva, Principal Investigator at CONNECT and Chair of Telecommunications at Trinity College’s School of Engineering, will lead Ireland’s contribution to the project.

“This research is urgent. The Internet is already under immense pressure as it struggles to cope with user demand. The growing popularity of Internet television and on-demand video means wireless technology must find new ways of delivering much faster speeds.

“Until now, some of the leading ideas for the future of wireless Internet have been examined only with theoretical simulations. This project will allow us to test these ideas experimentally.”

The project will support the EU’s ambitious connectivity plan that aims to offer download speeds of at least 100 Mbps to all households and make 5G commercially available by 2020 in all member states.

Welcoming news of the funding win, Professor Linda Doyle, Director of CONNECT at Trinity College, said: “This is another vote of confidence in Irish-based research. The telecommunications testbed developed by Professor DaSilva’s team in Trinity College is among the best in the world. It is a premium resource and, coupled with the expertise of our researchers, allows Ireland to compete successfully at an international level for prestigious research awards like this.”

Since its launch in 2015 the CONNECT Centre, of which Professor DaSilva is a Principal Investigator, has won over €12.7 million in competitive Horizon 2020 EU funding. Professor DaSilva’s team at Trinity College is already involved in seven other EU-funded telecommunications research projects which have brought almost €2.3 million in funding to Ireland over the past two years.