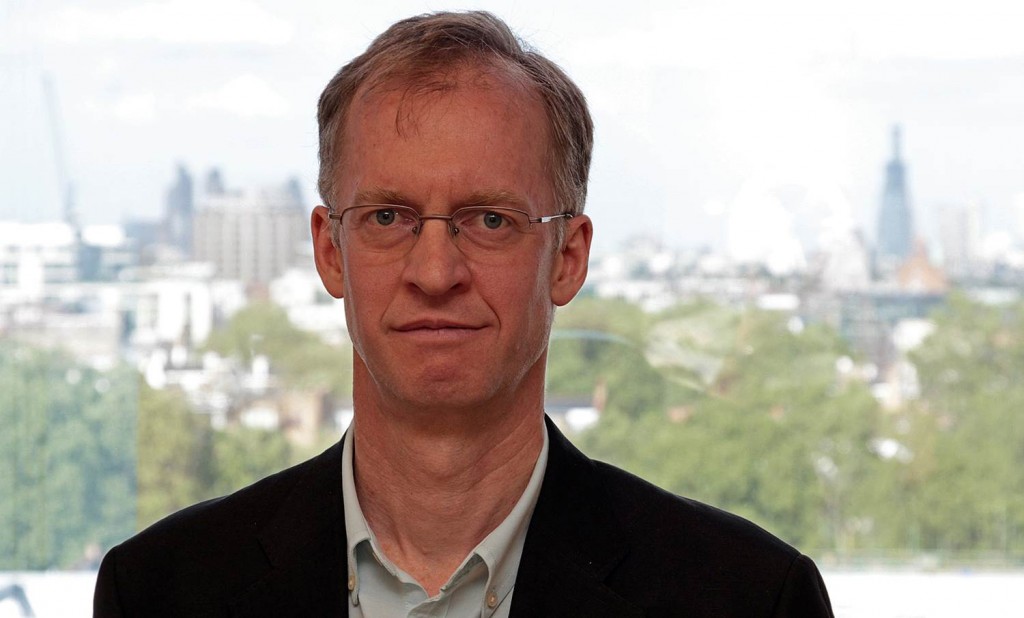 Visitors from outside Tyndall should email Danny Denton danny.denton@tyndall.ie by 22 February to reserve a seat.

Driven by advances in microelectronics, sensors, and radio technology, highly miniature, low cost wireless devices are proliferating rapidly in a wide range of applications. This is enabling the distribution of sensing capability throughout urban and other environments, in the paradigm often known as pervasive sensing, as well as the enhancement of previously passive artefacts with intelligence and connectivity (the “Internet of Things”). These technologies offer major advantages, including enhanced energy efficiency, system resilience and adaptability, and the provision of new functions and services for users. However, adoption is significantly impeded by the maintenance burden of replacing or recharging huge numbers of batteries.

Energy harvesting – the collection of otherwise unexploited energy in the local environment – is attracting increasing attention as a solution to this problem. While the power levels that can be reached are typically modest (microwatts to milliwatts), this can be sufficient for an increasing range of wireless devices. This talk will focus on micro-engineered devices for energy harvesting from motion sources such as machine vibration and human movement, with a particular emphasis on devices with rotating mechanisms, and will discuss advances to date, fundamental limitations, applications and future trends.

Eric Yeatman has been a member of the academic staff at Imperial College London since 1989, and Professor of Micro-Engineering since 2005. He became Head of the Department of Electrical and Electronic Engineering in September 2015. Prof. Yeatman’s research field is micro-engineering, which broadly consists of using methods from silicon micro-electronics to develop devices with other capabilities such as micro-mechanical, micro-optical, and micro-fluidic functions.

He has published widely in integrated optics, surface plasmon devices, MEMS 3D self-assembly, and micro energy harvesting.  Prof. Yeatman is a Fellow and Silver Medalist of the Royal Academy of Engineering, and is a co-founder and director of Microsaic Systems plc, which develops and markets miniature mass spectrometers for portable chemical analysis. His current research interests are in motion and thermal energy harvesting for wireless devices, pervasive sensing and sensor networks.