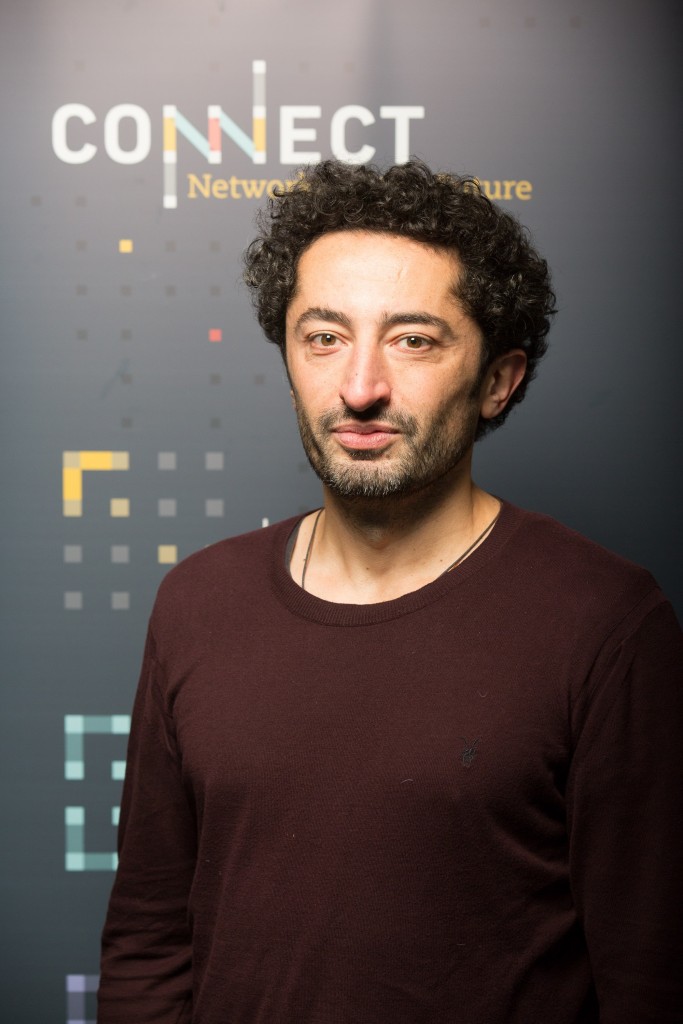 The lecture, entitled “Citizens of the world: The power of connectedness in an age of alienation”, was delivered by Professor Louise Richardson, Vice-Chancellor of the University of Oxford.

Francesco’s iScape project which aims to deliver better air quality in several European cities was described as a “perfect example of how modern European research works”.

Full details of the iScape project are available here.