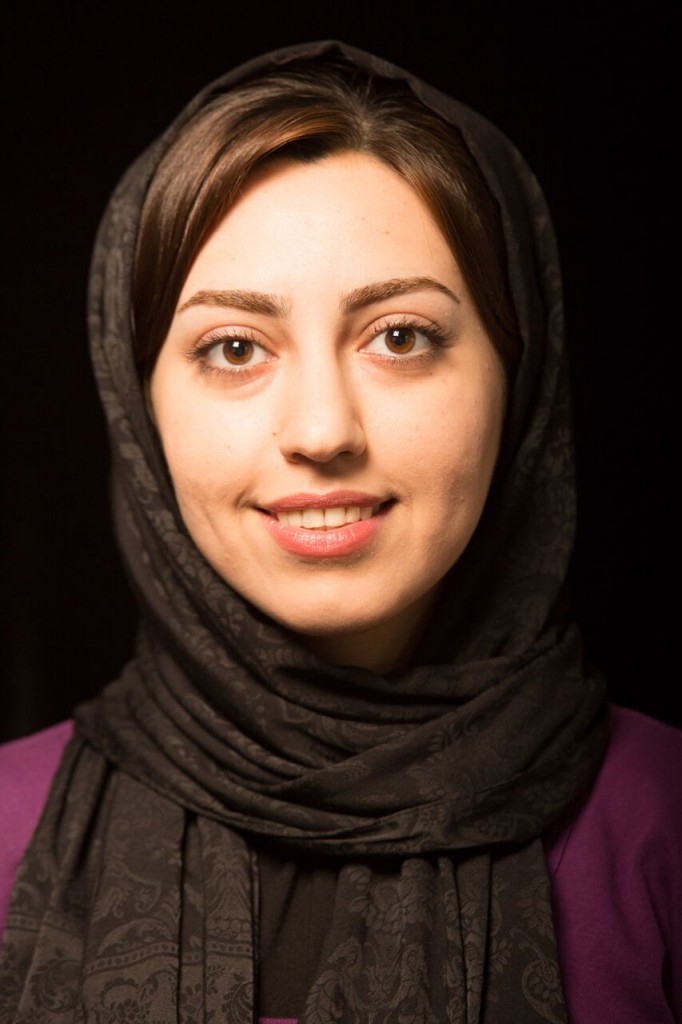 Congratulations to Parna Sabeti (photographed, left) whose paper, “Performance Analysis of FBMC-PAM in Massive MIMO”, has been accepted for IEEE Globecom in December in Washington, DC.

IEEE GLOBECOM is a flagship conference of the IEEE Communications Society (ComSoc). Each year the conference attracts about 3,000 submitted scientific papers of which only a small fraction are accepted for publication and presentation at the conference. Parna’s paper will be presented in a workshop session.

Here is the abstract:

“Filter bank multicarrier with pulse amplitude modulation (FBMC-PAM) is a candidate waveform for the fifth generation of wireless networks (5G). It can transmit at the same rate as orthogonal frequency division multiplexing (OFDM) opposed to the conventional FBMC-based systems. It also has a minimum overlapping factor leading to a transmit signal with a shorter ramp-up and ramp-down than the existing FBMC-based systems. However, this brings some shortcomings to the FBMC-PAM system in terms of equalization. In this paper, performance of FBMC-PAM is studied in massive multipleinput multiple-output (MIMO) channels. It is discussed that although in massive MIMO channels, multiuser interference as well as channel noise average out, there remains some residual interference due to the channel distortions even for an infinite number of base station (BS) antennas. Consequently, the signal to interference ratio (SIR) saturates after the number of BS antennas reaches a certain value. To quantify this saturation level, we find an upper bound for the SIR performance of FBMC-PAM in such channels. Then, our theoretical analysis is confirmed through simulations. Moreover, it is shown that by choosing an appropriate number of subcarriers, although the SIR saturates, FBMC-PAM can equalize the channels efficiently and the error floor in the bit error rate (BER) can be completely removed. We have chosen OFDM as a benchmark, because of its infinite SIR in multipath channel. We also show that FBMC-PAM provides even a better BER performance compared to OFDM due to its higher bandwidth efficiency.”