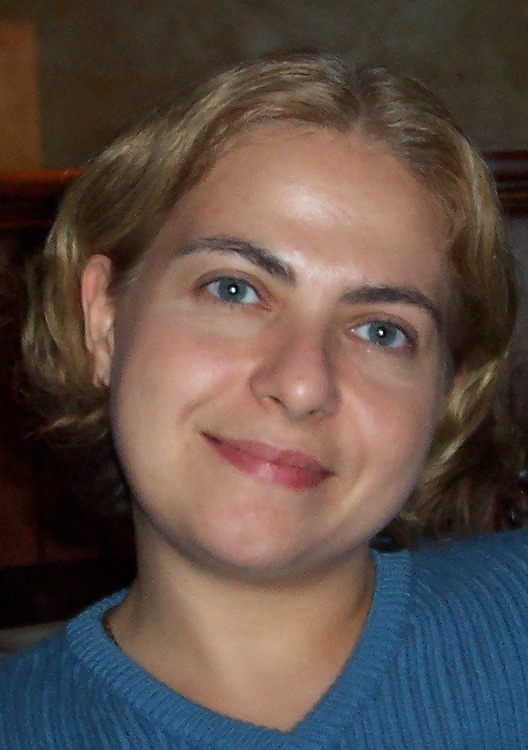 Short Bio
Aylin Yener is a Professor of Electrical Engineering at The Pennsylvania State University, University Park, PA, USA, since 2010, where she joined the faculty as an Assistant Professor in 2002. Since 2017, she is a Dean’s Fellow in the College of Engineering at The Pennsylvania State University. From 2016-2018, she was a Visiting Professor at the Department of Electrical Engineering, Stanford University, Stanford, CA, USA. From 2008 to 2009, she was a Visiting Associate Professor with the same department. Her research interests include information theory, communication theory, and network science, with recent emphasis on green communications and information security. She received the NSF CAREER award in 2003, the Best Paper Award in Communication Theory in the IEEE International Conference on Communications in 2010, the Penn State Engineering Alumni Society (PSEAS) Outstanding Research Award in 2010, the IEEE Marconi Prize Paper Award in 2014, the PSEAS Premier Research Award in 2014, and the Leonard A. Doggett Award for Outstanding Writing in Electrical Engineering at Penn State in 2014. She is a distinguished lecturer for the IEEE Communications Society (2018-2020) and the IEEE Vehicular Technology Society (2017-2019). She is a fellow of the IEEE.