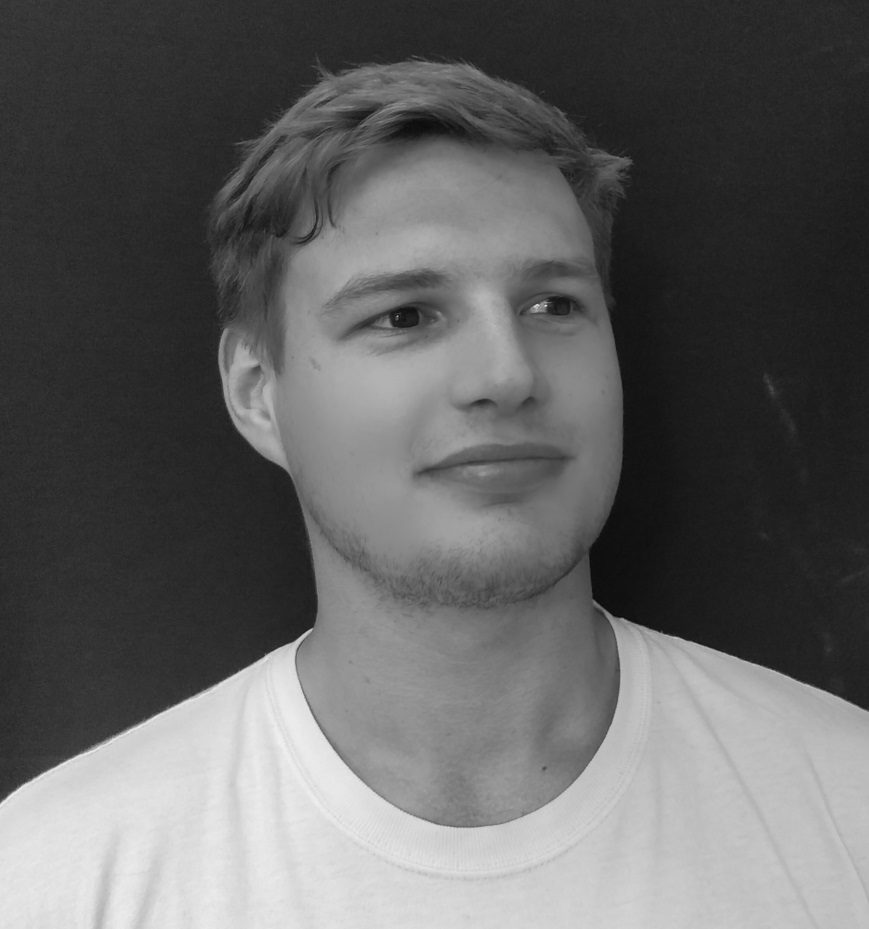 In this blog post, Stefan Tonge, CONNECT communications intern and student of philosophy and sociology at Trinity College Dublin, explores the significance of autonomy in the worlds of technology and philosophy.

Working in the CONNECT Centre, I hear a lot about autonomous vehicles, autonomous drones and autonomous networks. It’s interesting because I’ve studied autonomy quite a bit in another context: as a philosophy student. It’s a topic that has occupied the minds of great thinkers such as Kant, Mill, and Hegel. Over the last few weeks, I have started to become aware of the similarities between how autonomy is treated in philosophy, and how it is increasingly being discussed in engineering circles.

In brief, some philosophers propose that if I can make my own decisions, I am autonomous. But this is challenged by those who point out that our ability to make decisions is influenced by a multitude of factors, the sum of which is so great, that it renders us less free and autonomous than we might like to believe. This raises an uncomfortable question: is the individual really ever truly autonomous?

Last week, at the Trinity Long Room Hub, Prof. Genevieve Bell, gave a fantastic talk on ‘Managing the Machines’. Genevieve works at the intersection of technology and anthropology and is the director of the 3A Institute which focuses on autonomy, agency and assurance.

She reinforced what I’ve noticed during my time in CONNECT. Firstly, with the rise of autonomous machines, we are beginning to see a debate about autonomy among engineers which, to some extent, mirrors a debate which has been taking place among philosophers for hundreds of years. The technology debate is now raising questions about the algorithms which provide autonomous control of devices. We are beginning to interrogate the assumptions, biases, and logic used to generate the worldview from which autonomous devices will operate.

Genevieve Bell is already working at the heart of this. Her 3A Institute aims to build a new applied science around the management of artificial intelligence, data and technology, and understand their impact on humanity. When Genevieve first started looking at this area, she realised the scale of the challenge:

“To do this requires a new applied science. It means going back and having a bit of a think about what it would take to do this. This is the same moment that gave us engineering, business and computer science nothing more and nothing less than that.”

Next, with the dramatic rise in the role of technology in our everyday lives, understanding its more profound impacts is crucial. The 3A Institute aims to “move away from problem-solving and go towards question asking.” These questions include how technology affects society, what precisely makes a car autonomous, who exactly is responsible when algorithms cause harm?

Agency, assurance and autonomy can help frame the fundamental questions we should ask. Dialogue between technologists and philosophers could provide some useful insights to help build a person-centred technological future.