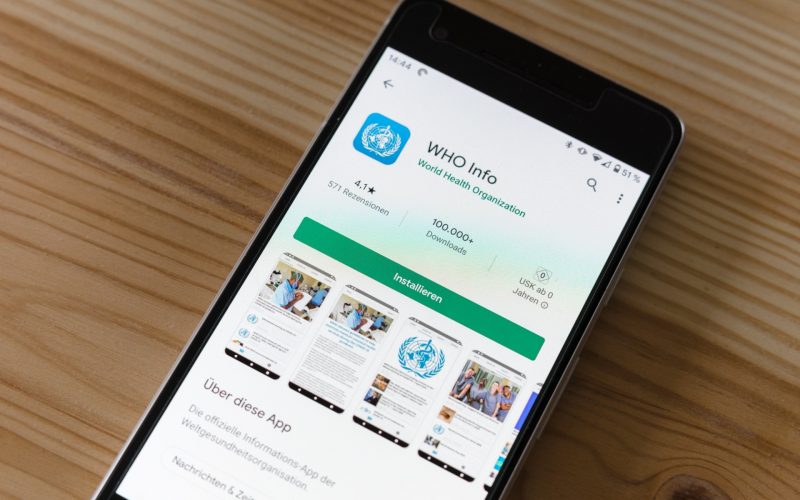 “We carried out an independent ‘due diligence’ analysis of the Google/Apple API (application programming interface) on Android handsets.  This API will be used in the Irish contact tracing app, and is already being used by the Swiss, Italian and German apps. We found that the way the API measures Bluetooth LE signal strength, probably to save on battery power, can make it much more inaccurate at estimating proximity. We also found that updates to the API are silently pushed to handsets by Google, with no notification to users and no opt out. This includes updates that can significantly affect contact tracing performance and, in turn, public health. This raises obvious concerns regarding oversight, and highlights the need for the governance of changes made by Google/Apple when it will eventually be deployed in Ireland.

“We also report on an evaluation of the Google/Apple API for proximity detection on a Dublin commuter bus. Contact tracing on public transport is an important use case as people can spend long periods together with complete strangers, making manual contact tracing extremely hard. We found that the radio environment inside a bus is highly complicated, presumably due to all the metal which reflects the radio waves.  As a result, the signal strength can be higher between phones that are far apart than phones close together, making reliable proximity detection based on signal strength hard or perhaps even impossible.”

Prof. Leith and Dr Farrell are currently working alongside the HSE and Department of Health in testing the technologies underlying the proposed contact tracing app.