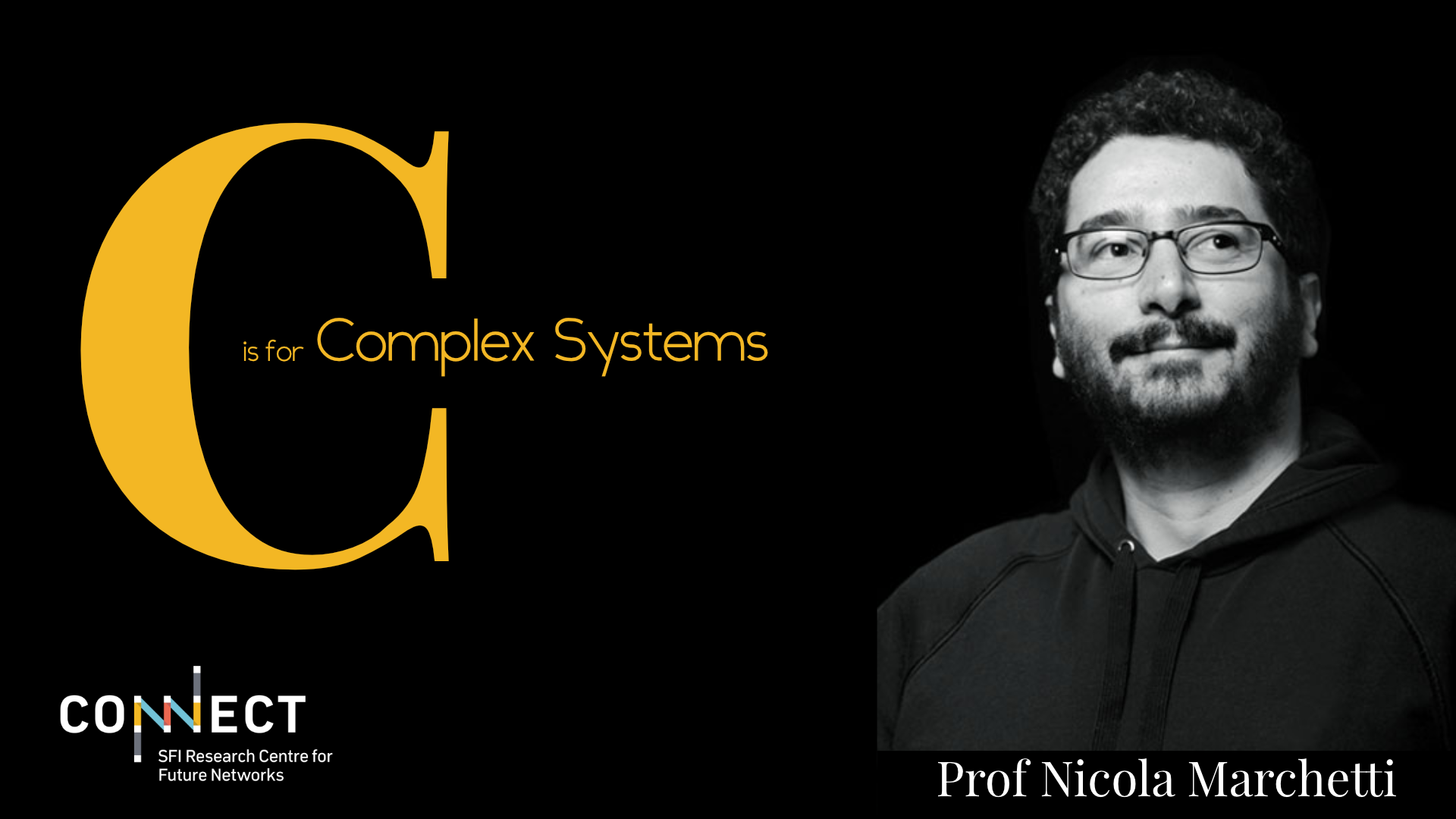 C is for Complex Systems

A Simple system is one that has a single path to a single answer. A Complex system is one that has multiple paths to multiple answers.
Examples of complex systems can be found across the natural world from insect colonies to human societies. They are defined as having many simple parts with meaningful interactions without need of central control. This allows for the creation of beneficial functions of the whole system, that the individual parts can not produce on their own. Examples of naturally occurring complex system are ant colonies or the human brain. An Example of manmade complex system is the economy.

Such systems recently attracted worldwide attention due to the Nobel Prize in Physics 2021 being awarded to research in that area. Another Nobel Prize, Murray Gell-Mann traced the chain of relationships running from elementary particles, such as quarks, all the way to complex entities, like polar bears. A giant of modern science, Stephen Hawking, foresaw the 21st century to be the century of complex systems.

So far, the focus of telecommunication engineering has been on creating very smart devices based on centralised design and operation, an approach that in the long run will be both power hungry and poorly performing, especially for large networks. To make the design of future communication and internet systems both sustainable and efficient, we take a different approach inspired by complex systems science. We aim to embed globally desired properties into future networks, based on local actions taken by smaller (and simpler) parts of the network itself. The intelligence of a network is spread among basic parts rather than relying on complicated devices. So, the smartness of the network now has to do with the relations between the things that communicate, rather than with the things themselves! This also means future networks designed in this way are safer from malicious attacks or technical problems as compared to today, as there won’t be any single point of failure that can become an easy prey for hackers or general malfunctioning.

A to Z of CONNECT ResearchHomepage Feature