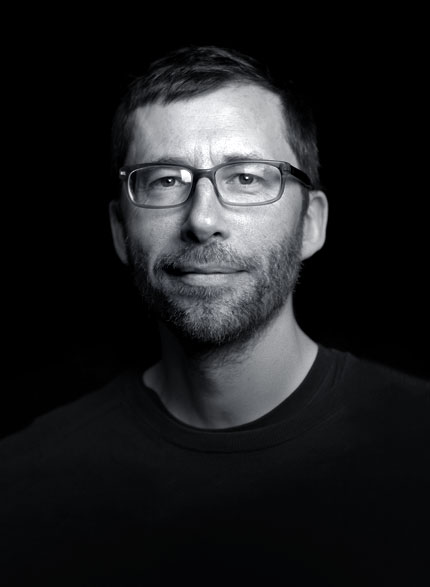 High energy drums and synth improvising duo Rainfear will perform on the night. Co-ordinated by David Donohoe, Rainfear is a loose arrangement of improvising musicians from Dublin. Currently comprising David Donohoe, Fergus Cullen, David Lacey and Peter Maybury, it can operate as any iteration of the four, from individual to quartet. It is also open to the addition of any number of other musicians. In this instance, Rainfear will comprise David Donohoe and David Lacey.

In recent months, artist Dennis McNulty has been developing an electronic musical device called DAXA specifically for David Donohoe. It draws on McNulty’s background in music making and his engagement with the complex temporalities of systems and objects in his artworks. In much the same way that instrumental performers of all sorts have sought to extend the capabilities of traditional acoustic or electromechanical instruments, DAXA seeks to extend the live performance possibilities of the DX7, Donohoe’s instrument of choice. The DX7, a digital synthesiser with a flat, austere interface, employs a complex form of Frequency Modulation (FM) synthesis to create its signature sound. DAXA opens up the DX7’s synth engine so that Donohoe can drastically reshape and modify sound as he plays, coaxing a new kind of life from the instrument’s 35 year old circuits.

This will be DAXA’s first outing in a public musical performance. The evening will begin with a short screening programme of interviews, demonstration videos and fan-made experimental films relating to the DX7. A specially produced zine will be distributed during the evening; designed by Peter Maybury, it will include images and text from Dennis McNulty’s ongoing synth research.

This is a free event but we request that people wishing to attend reserve a place here.