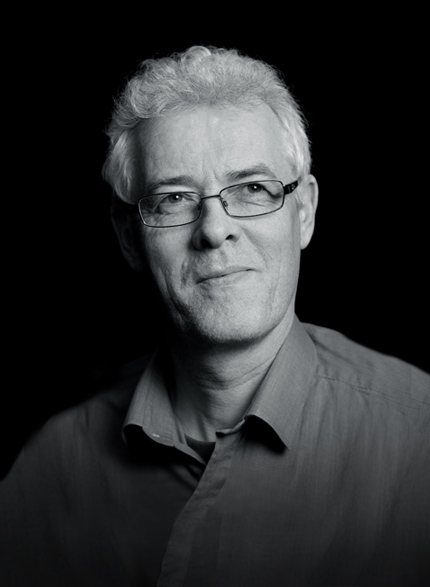 With ‘Energy’ identified as the most significant challenge facing society, this project will deliver novel solutions for efficient energy management in electronic devices. Over the next decade the concept of Power Supply on Chip (‘PwrSoC’) will facilitate a paradigm shift in the power management for ICT technologies.

If successful, this technology will replace traditional ferrite-based passive devices for Power applications.

Professor Mark Ferguson, Director General of Science Foundation Ireland and Chief Scientific Adviser to the Government of Ireland said: “The Science Foundation Ireland Investigators Programme supports the highest standard of impactful research, as clearly demonstrated by the outcomes of previous awards. I have high expectations for these projects; all have undergone rigorous peer review by international experts and we have funded only those projects deemed to be at the pinnacle of scientific excellence. As well as providing an important platform for engagement in Horizon 2020, the programme also creates training and employment opportunities, promotes industrial collaboration and drives advances in energy, agriculture, science, technology and health which will benefit Ireland’s economy and society.”