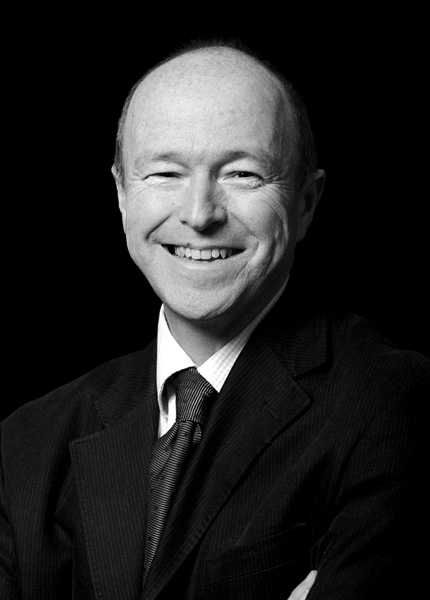 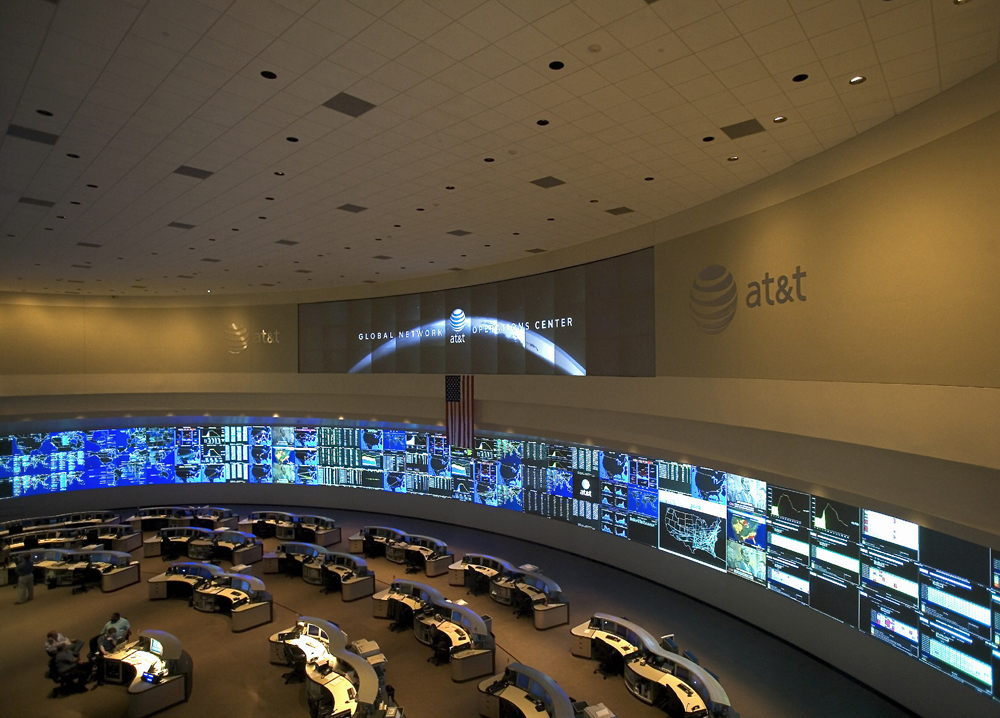 Professor Cormac Sreenan, CONNECT’s Deputy Director and Head of the Department of Computer Science in University College Cork, sends us this Letter from New Jersey…

Greetings from New Jersey, USA, where I have been visiting AT&T Labs Research for the past few weeks.

I worked at AT&T until 1999, so at first it was a little odd being back. The lab is now located in Bedminster, which is regularly in the news because of President Trump’s golf course nearby. He has been using it as a weekend retreat and, last Friday evening as I left the labs here, I saw Marine One, the President’s helicopter, flying away having deposited him at the course.

I have an ongoing collaboration with several of the AT&T scientists, in which we are devising new methods to improve the delivery of streaming video over mobile networks. The amount of video going over mobile networks exceeds 60%, and continues to rise, creating problems for mobile operators in trying to ensure that good viewing quality is maintained. The opportunity to work with AT&T allows us insight into the real-world issues and practicalities of deploying and running a mobile network, as well as providing network measurement data, something academics usually are unable to access.  Apart from working on our specific project, I have been using the opportunity to chat with many other research scientists here about their work, and what they consider important research challenges for the telecoms industry. This really is a powerhouse of new ideas.

Just up the road from the labs is the Morristown National Historical Park, where George Washington’s continental army spent the winter of 1779. Replica huts really give a sense of the conditions they endured in that exceptionally cold winter, with over 28 separate snowstorms.  Some sources claim at least one third of his army were Irish and Generals born in Ireland, or who had Irish parents, commanded seven of the eleven brigades wintering in Morristown. In recognition of this, Washington issued an official proclamation that St. Patrick’s Day be observed as a day of rest for his weary troops.

I did manage to escape from the labs for some “R&R”, including a few trips into Manhattan, where I was fortunate enough one evening to hear the New York Philharmonic perform on the Great Lawn in Central Park. It was quite something sitting under the stars listening to Dvořák’s New World Symphony, Bernstein and Gershwin. The concert concluded with the usual fireworks display, which, rather curiously, attracted greater applause than the music!

Have a nice day y’all!