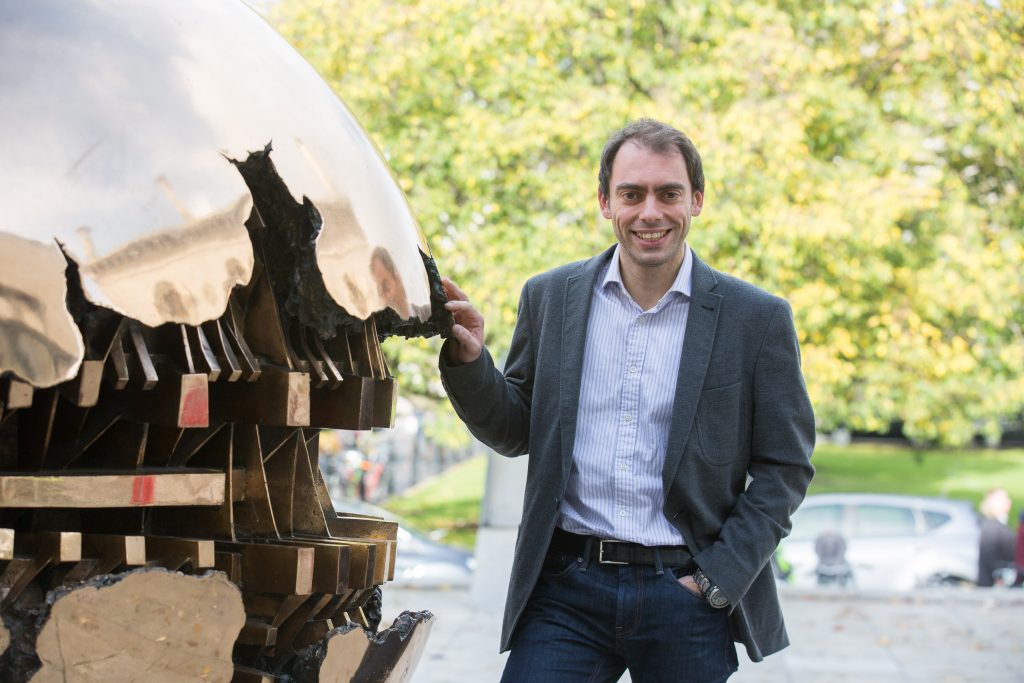 Prof. Marco Ruffini, CONNECT Principal Investigator at Trinity College Dublin, will lead a project to investigate the intersection of quantum and classical networks.

The joint investment of €9 million was announced through a tripartite research and development partnership between the United States of America (USA), Republic of Ireland (RoI) and Northern Ireland (NI), spanning 16 research institutions. The seven awards will support more than 14 research positions in the Republic of Ireland and 10 research positions in Northern Ireland for three to five years.

Marco commented on the project saying:

“The ability to overlay quantum communications over today’s ubiquitous optical fibre networks is key to enabling worldwide, cost-effective deployment of the future quantum Internet as we are entering the new era of quantum computing and communications.

“We aim to build intelligent algorithms and methods for controlling the network, that can predict and decide under which conditions a quantum channel can be transmitted adjacent to other, much stronger, classical communications channels. This will enable adding the quantum Internet as an additional feature in today’s networks, with the aim minimising disruption to existing telecommunications fibre infrastructure.”

You can read more about the announcement from Science Foundation Ireland here.