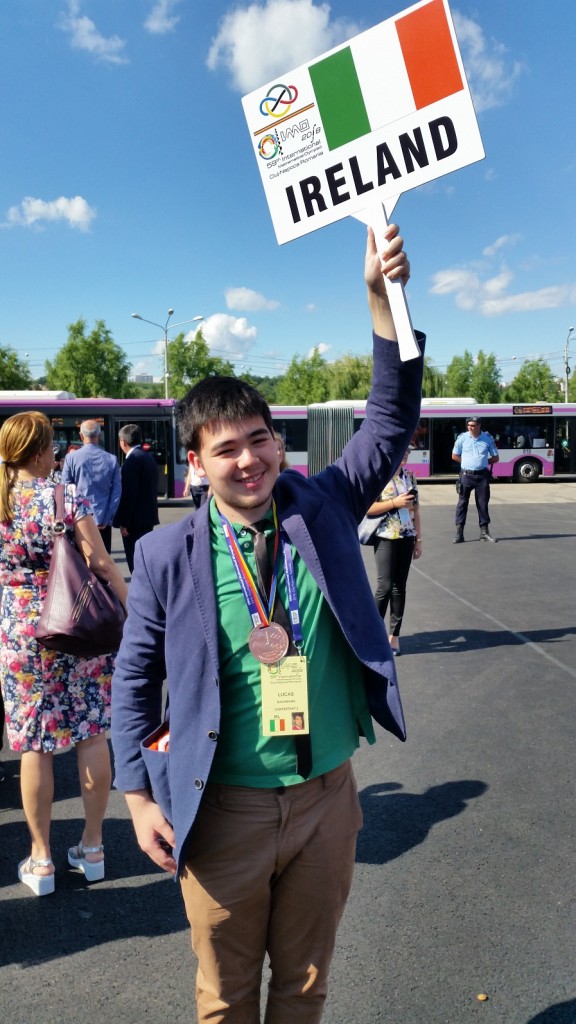 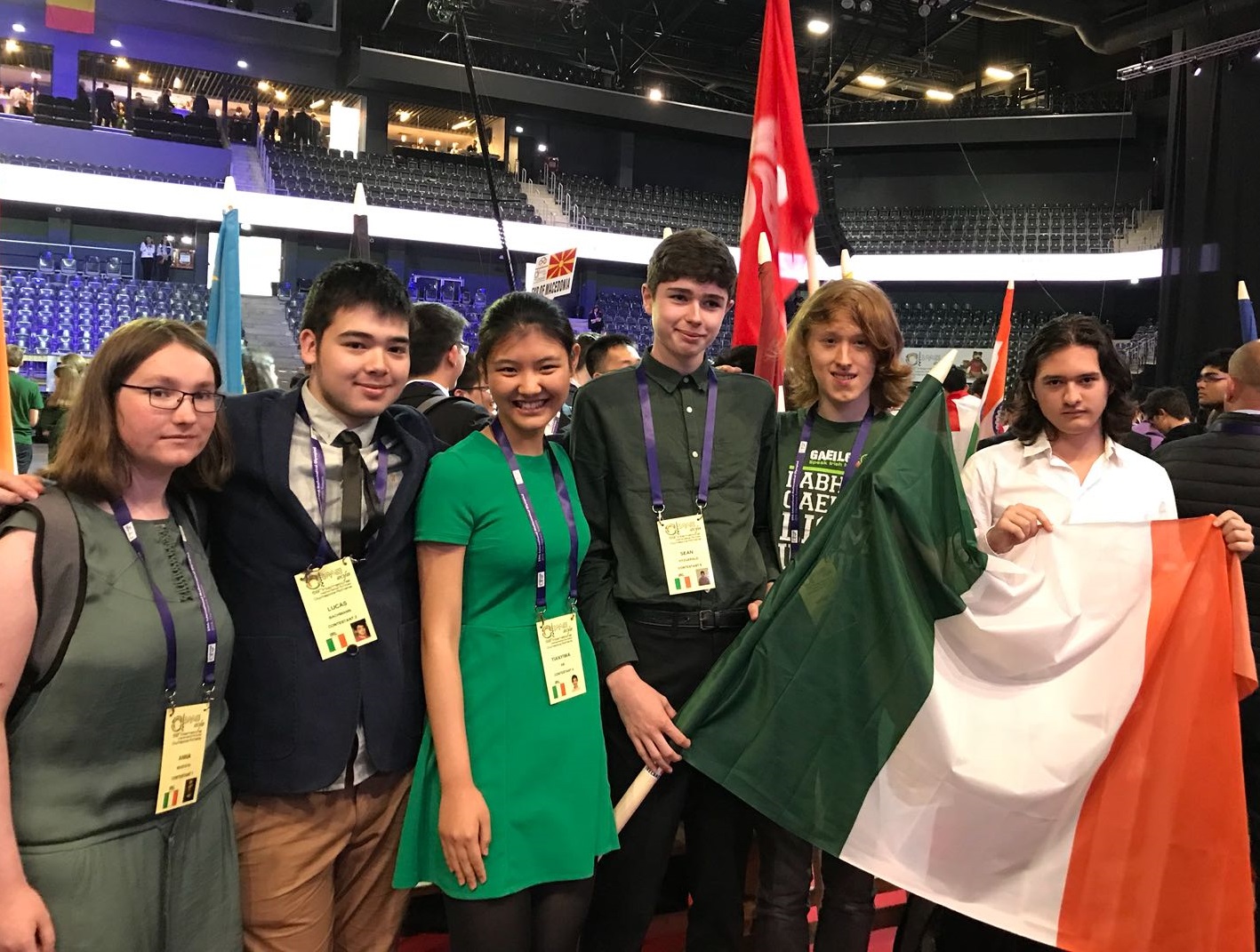 The Irish team at the International Mathematical Olympiad in Romania.

The Irish team has arrived home from the 59th International Mathematical Olympiad in Cluj-Napoca, Romania, where Lucas Bachmann won Ireland’s 10th-ever Bronze medal in the competition since Ireland’s first participation in 1988.

The Irish team was led by Dr Mark Flanagan, associate professor at the School of Electrical and Electronic Engineering at UCD and an investigator with CONNECT. Anca Mustata, lecturer in the School of Mathematical Sciences at UCC was Deputy Leader.

594 contestants from 107 countries competed in this year’s event.