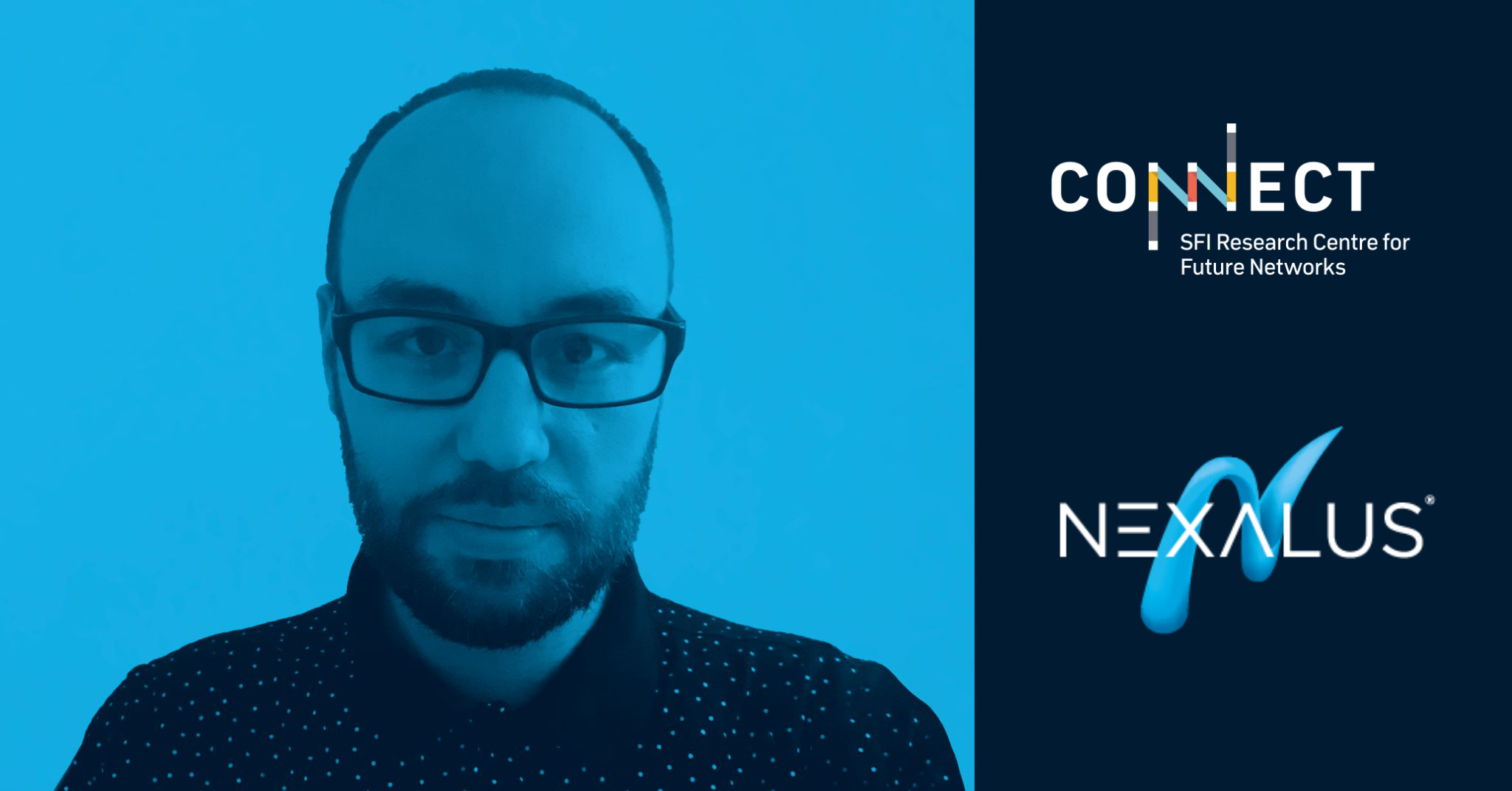 Nexalus announced the news below:

“…In 2016 Michel completed a PhD in Bubble Dynamics in Microgravity at the Toulouse Institute of Fluid Mechanics in France. He then travelled to Maryland in the USA as a Postdoc research fellow where he researched Flow Boiling Experimentation in Microgravity which was funded by NASA – National Aeronautics and Space Administration.

We are thrilled to now have him as a full-time member of the Nexalus team as our Lead Prototype Engineer. In this role, Michel works across areas such as product development, prototyping, testing and CFD”