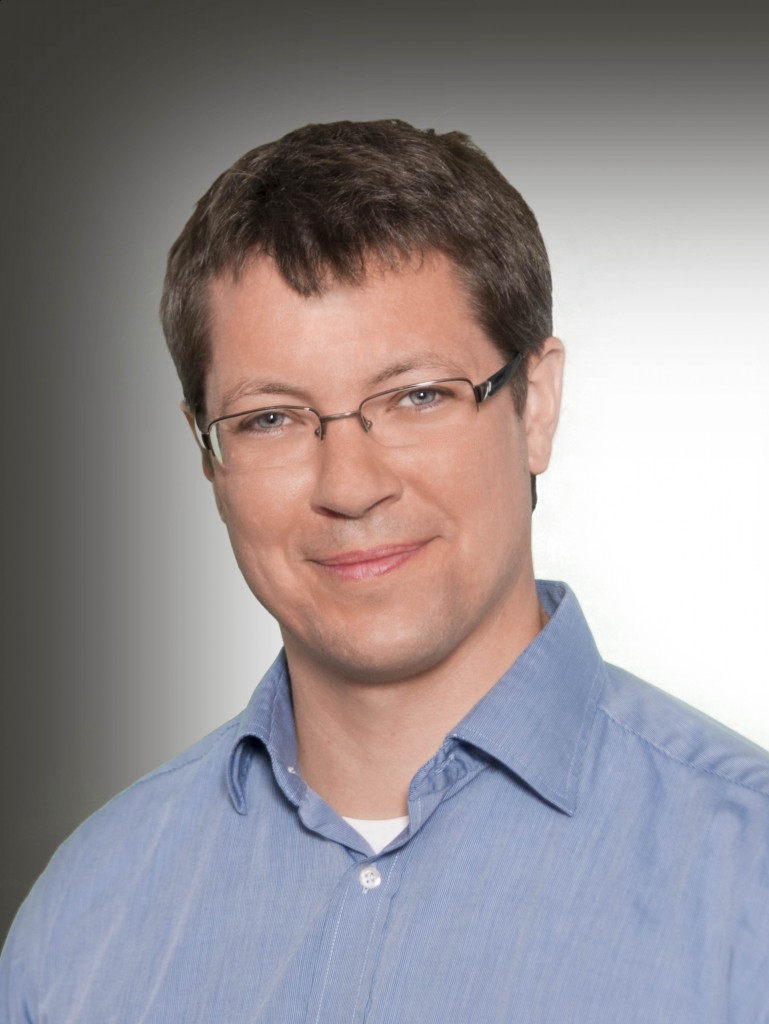 Abstract:
The fifth and following generation of mobile communications introduce a number of massive requirements in terms of throughput and efficiency, in latency reduction, scalability with number of devices, robustness and resilience, safety and security, as well as heterogeneity. Some important requirements as heterogeneity, efficiency, security are to be achieved by careful modelling and system design. This talk provides an overview of modelling, analysis and design tools for resource allocation and transceiver optimisation in single- and multi-hop heterogeneous interference networks. These tools include multi-objective optimisation, fractional sequential programming, and physical layer security. Finally, the recent startup activities within flexible resource trading in multi-operator cellular networks are summarised.

Bio:
Eduard A. Jorswieck was born in 1975 in Berlin, Germany. He received his Diplom-Ingenieur (M.S.) degree and Doktor-Ingenieur (Ph.D.) degree, both in electrical engineering and computer science from the Technische Universität Berlin, Germany, in 2000 and 2004, respectively. He was with the Fraunhofer Institute for Telecommunications, Heinrich-Hertz-Institut (HHI) Berlin, in the Broadband Mobile Communication Networks Department from December 2000 to February 2008. From April 2005 until February 2008, he was a lecturer at the Technische Universität Berlin. From February 2006 until February 2008, he worked for the Department of Signals, Sensors and Systems at the Royal Institute of Technology (KTH) as a post-doc and Assistant Professor. Since February 2008, he has been the head of the Chair of Communications Theory and Full Professor at Dresden University of Technology (TUD), Germany.