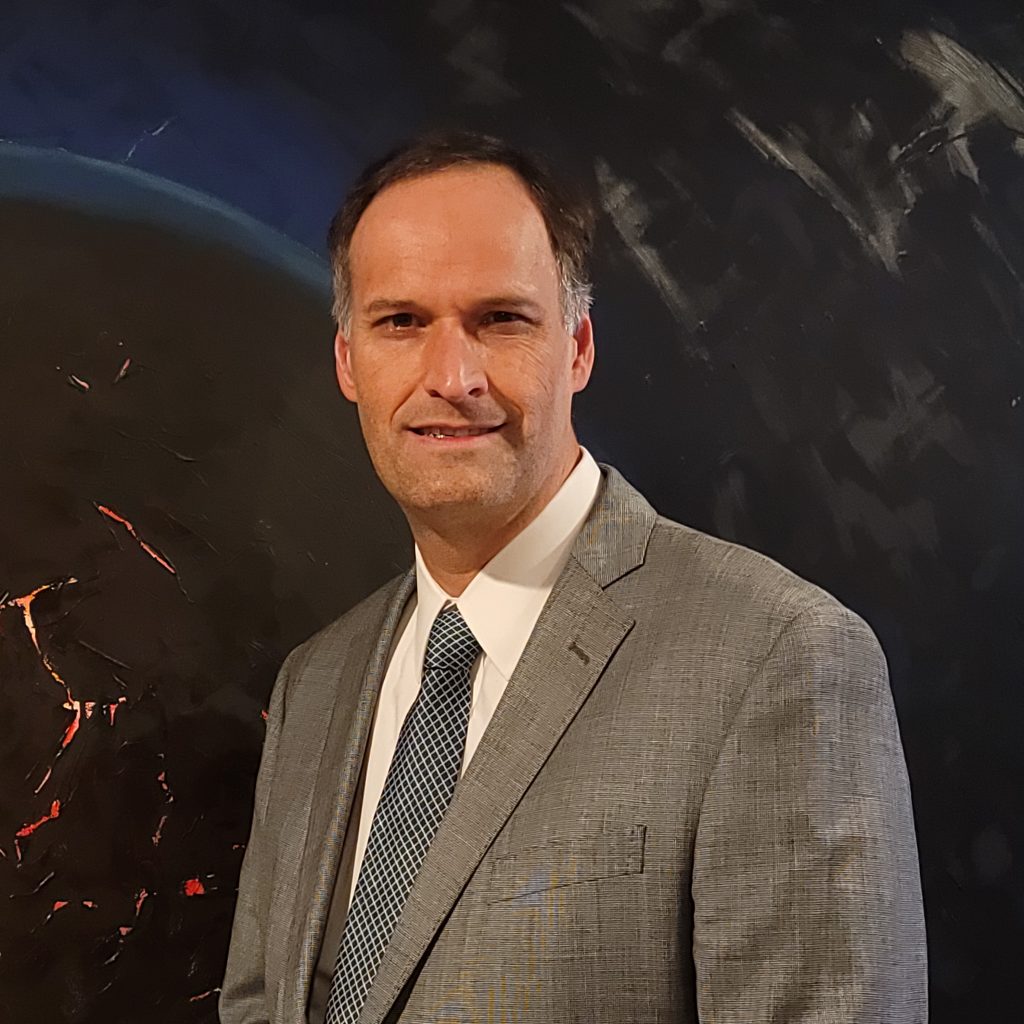 Professor Kilper comes to CONNECT from the University of Arizona where he held a research professorship in the College of Optical Sciences, and a joint appointment in Electrical and Computer Engineering. He also holds an adjunct faculty position in the Data Science Institute at Columbia University, where he is a co-PI on the COSMOS advanced wireless testbed. He was lead PI on the founding project of SFI’s US-Ireland Research and Development Partnership and has served in leadership positions in multiple international university-industry research centres including participating in CONNECT’s precursor, CTVR, while he was at Bell Labs.

“I am very excited to lead CONNECT and take up this position in the world-famous Trinity College Dublin. CONNECT has a strong international reputation for academic excellence and extensive engagement with industry, and I intend to build on this.

“I am also looking forward to furthering the impact of CONNECT’s research: already the Centre has produced five spinout companies which employ 41 people, with a further 14 people to be hired in 2021. Over €14 million has been invested in the Centre by 44 companies, and CONNECT’s researchers have won over €25 million in non-exchequer, non-commercial awards mainly from the prestigious Horizon 2020 fund. This is an impressive track record.”

“I am delighted to welcome Professor Dan Kilper to Trinity as a Professor in the School of Engineering. Telecommunications is one of our key research themes and the CONNECT Centre is a world leader in this field. The Centre’s top-class testbed facilities have led to many significant international research collaborations.

“The COVID-19 pandemic has highlighted the vital importance of communications networks, and I wish Professor Kilper and his team every success as they engage in an ambitious research programme which will result in new breakthroughs and innovations in this area.”

Professor Mark Ferguson, Director General Science Foundation Ireland and Chief Scientific Adviser to the Government of Ireland, said: “I am delighted to congratulate Professor Dan Kilper on his appointment as Director of the CONNECT SFI Research Centre. Professor Kilper brings tremendous experience from his research in the fields of optical and wireless networks. We are excited that CONNECT’s creative research programme will be led by a director with an outstanding international reputation for innovation in this space.

“Professor Kilper has already had an association with Science Foundation Ireland in his capacity as the lead Principal Investigator on the founding project of our successful US-Ireland Research and Development Partnership, and I am delighted to hear that he has plans for further collaborations.

“CONNECT recently received an investment of €39 million through the SFI Research Centres programme to advance its research in ways that positively impact our society and economy. I wish him well as he leads CONNECT into its next phase.

Professor Kilper succeeds Professor Luiz DaSilva who has been appointed Executive Director of the Commonwealth Cyber Initiative in Virginia in the United States. Dr Brendan Jennings of Waterford Institute of Technology served as Interim Director of CONNECT during the transition phase. Professor Linda Doyle was the founding Director of CONNECT in 2015 and subsequently became Dean of Research at Trinity College Dublin.

Earlier this month, Minister for Further and Higher Education, Research, Innovation & Science, Simon Harris, TD, announced a six-year €39 million investment in CONNECT through the Science Foundation Ireland Research Centres programme. This investment is expected to be matched by another €60 million in industry partnerships and non-exchequer, non-commercial funding.